Other events organised by the Chair
Generic Generalizations

The Division of Ideological Labor 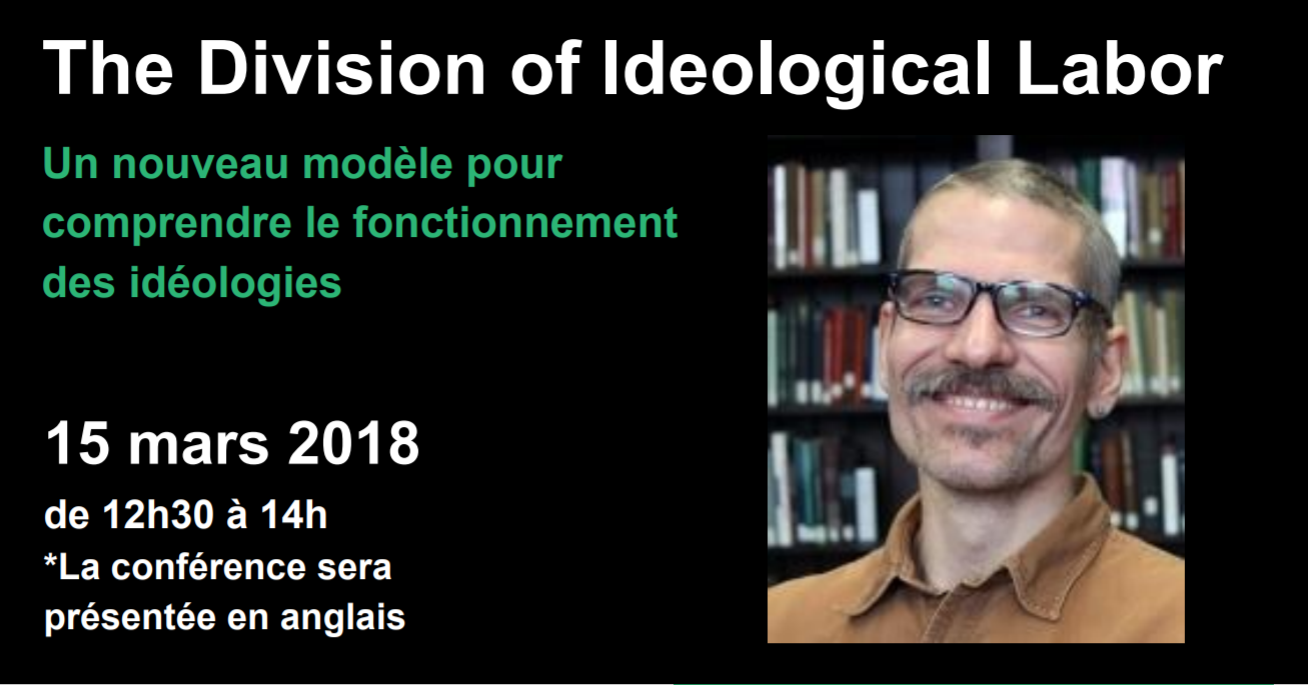 The concept of ideology poses the micro-macro problem particularly acutely. An ideology at least contains a set of propositions that concern a group of people and which includes stereotypes, archetypical narratives, statistics, and clichés, but also more general principles that purport to explain and ground the relatively more surface-level purported facts.

Because ideologies are macro-level phenomena that help us understand the persistence of social structures and, depending on the case, unjust distributions of resources and opportunities, they raise the question of how the psychology of individual agents—a micro-phenomenon—is related to an ideology. Ideologies pose this micro-macro problem in a particularly acute way because they can operate without the conscious awareness of the people whose thought and action we understand by invoking them. In such cases, standard pictures of how social-level cognitive elements can be related to individual-level ones, e.g., via the notion of common belief, are inapplicable.

This paper proposes a new model for how the psychology of individual agents is related to a social-level construct like an ideology, inspired by the paradigm of semantic externalism about reference. Because semantic deference generally operates below the level of individual consciousness, it’s a promising model for understanding how ideologies function. The paper goes beyond these more familiar forms of deference in arguing that speakers can defer about the explanatory resources they deploy. The paper makes this case by using generic generalizations as a case study.

**The talk will be in English